Gal Gadot (Fast Five) will play Diana Prince, aka Wonder Woman, who has shockingly never been portrayed on the big screen. She’s a demigod with her origins matching that of DC’s New 52 version of Wonder Woman and the god Zeus as her father. Gadot has been training in everything from kung fu to sword fighting to jujutsu. She’ll debut in Batman v Superman  but will have her own solo film set in WWI, directed by Patty Jenkins and starring Chris Pine as Steve Trevor. 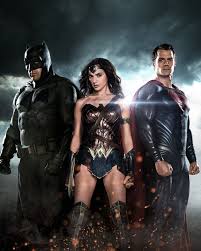 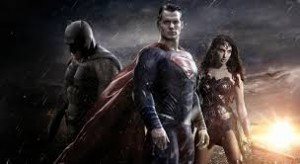